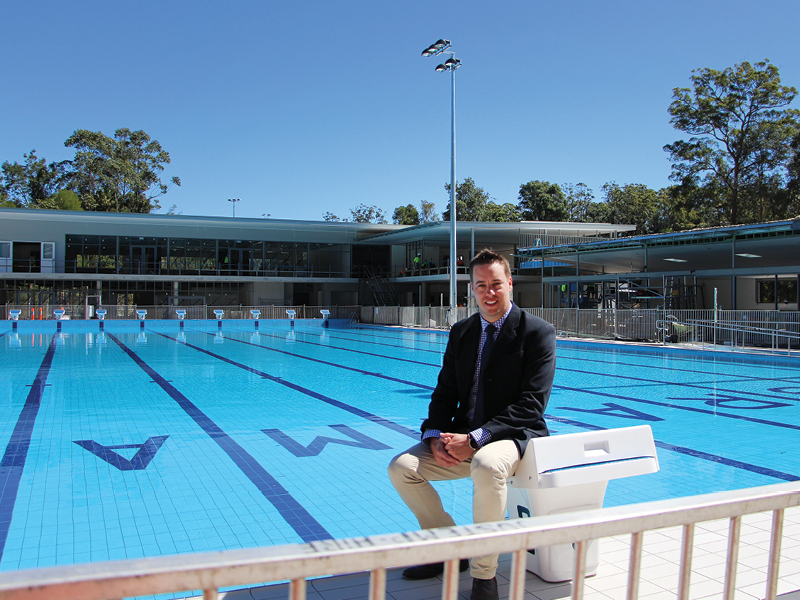 Before his appointment at Sunshine Coast Grammar School, Luke spent 5 years at St Rita’s College in Brisbane in a similar role. At St Rita’s Luke formed the Acqua Rosa Clayfield Swimming Club, taking it from a Division 3 Brisbane club to Division 1 in just three years. Under Luke’s guidance, the St Rita’s College Swim Team has also seen extensive improvement in it’s CaSSSA Cup results placing third each year between 2013-2016 and second in 2017.

Prior to his tenure at St Rita’s, Luke spent 5 years coaching at Somerville House where he was the Head Coach of the Andrew’s Cup team and the River City Masters Swimming Club, which boasted numerous state and national medallists and record holders.

At club level Luke has coached swimmers that have competed at regional, state, national age, national open levels, and was a coach on the Queensland team that travelled to Singapore and Japan for the FINA World Cup events in 2016.

Over the past ten years, Luke has been involved as a Coach or Manager on numerous Brisbane and Queensland swim teams. An elite swimmer himself, making finals at national and world cup events and winning numerous state titles in Queensland and South Australia the swimming arena has always been Luke’s passion.

Luke is a Silver Licensed Swimming Coach and has a Graduate Certificate in Career Counselling for Elite Athletes from Victoria University. 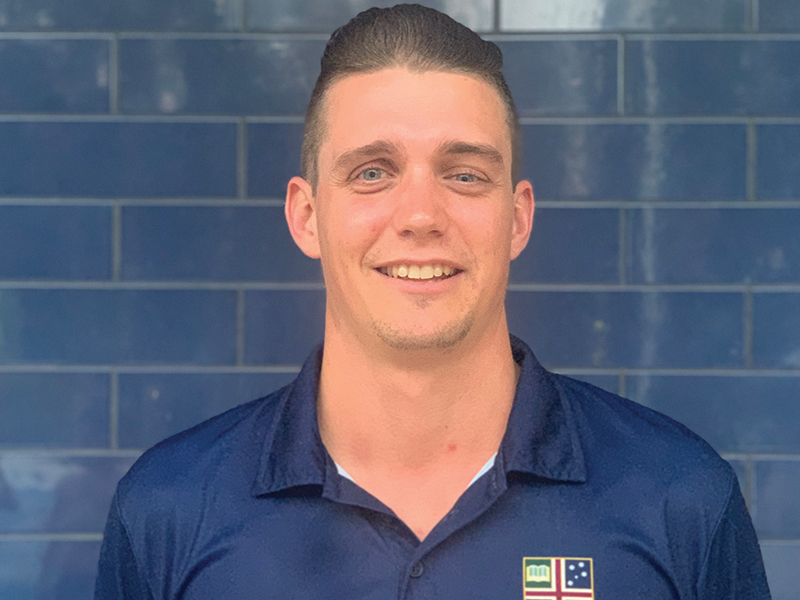 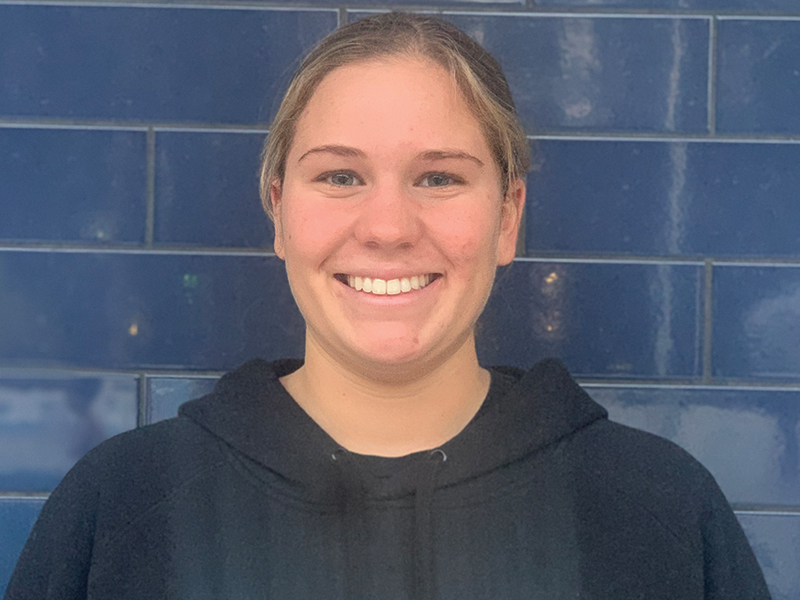 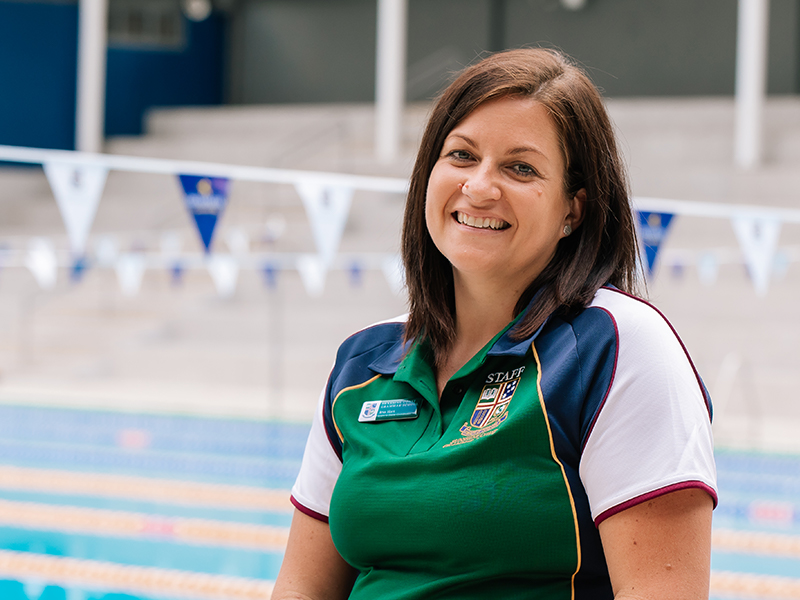 Jess is a familiar face at our Aquatic Centre, as the Learn to Swim Coordinator at Grammar Swim School Jess is passionate about connecting with families and teaching children of all ages to swim, from babies right through to squad level.

While we are incredibly blessed to live in a beautiful part of the world surrounded by stunning waterways and pristine beaches, Jess is all too aware of the importance of water safety and is a firm believer in developing proficient swimmers.  A strong swimmer is a safe swimmer!

Working alongside Luke Stafford Head Swim Coach, Jess and Luke are both passionate and confident in the program Sunshine Coast Grammar Swimming delivers in creating strong and proficient swimmers, whether it is just for lifestyle and safety or whether children decide to pursue swimming as a competitive sport.

On behalf of the Grammar Swim School, we welcome children of all ages and abilities to come along and join us while enjoying our world-class heated facility located in a family-friendly environment. 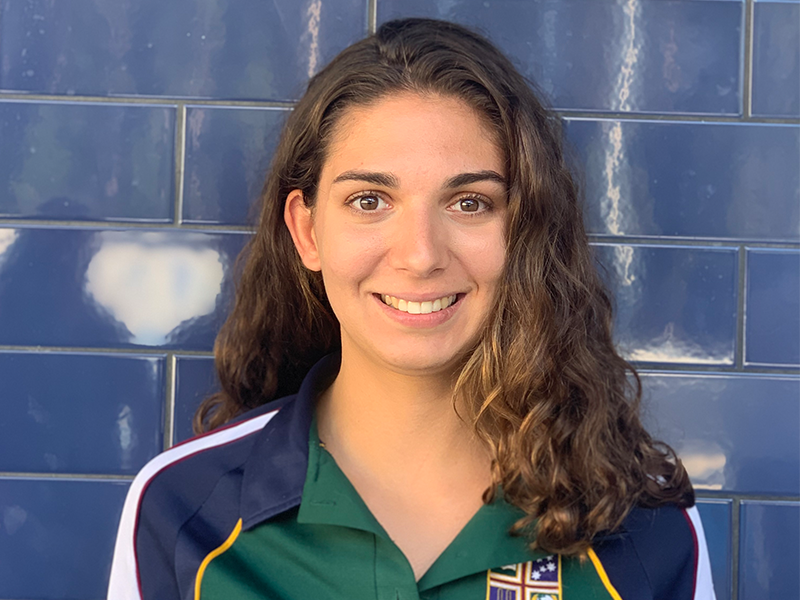 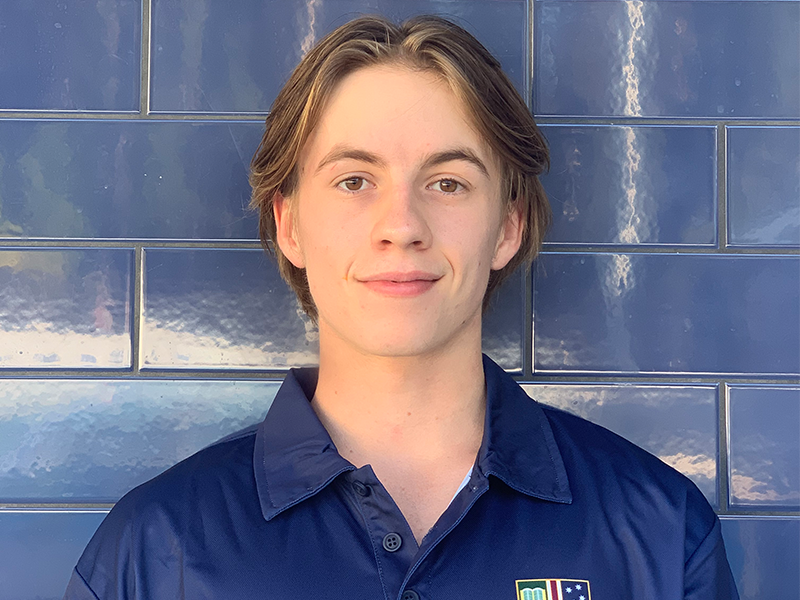 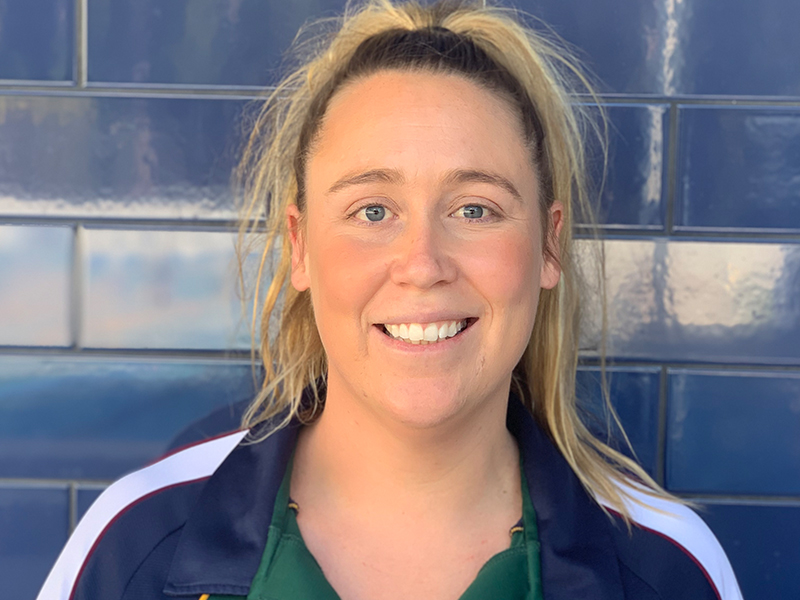 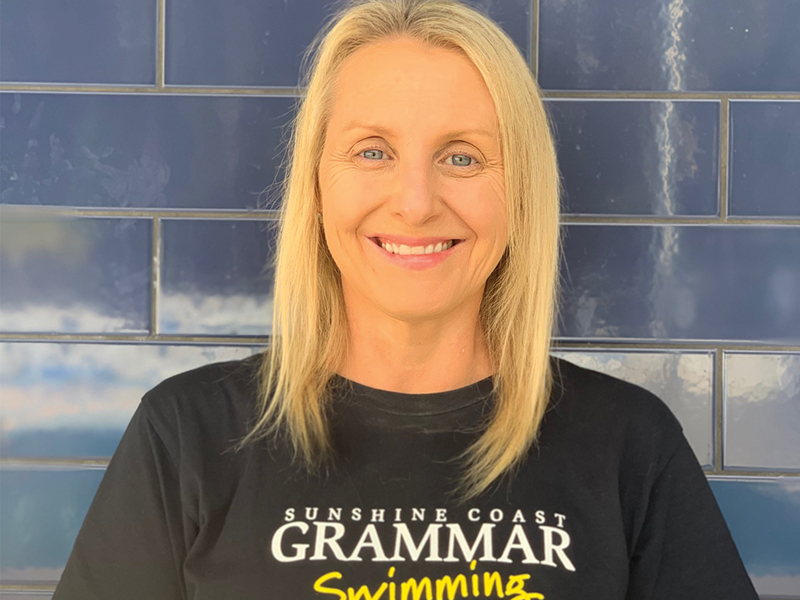 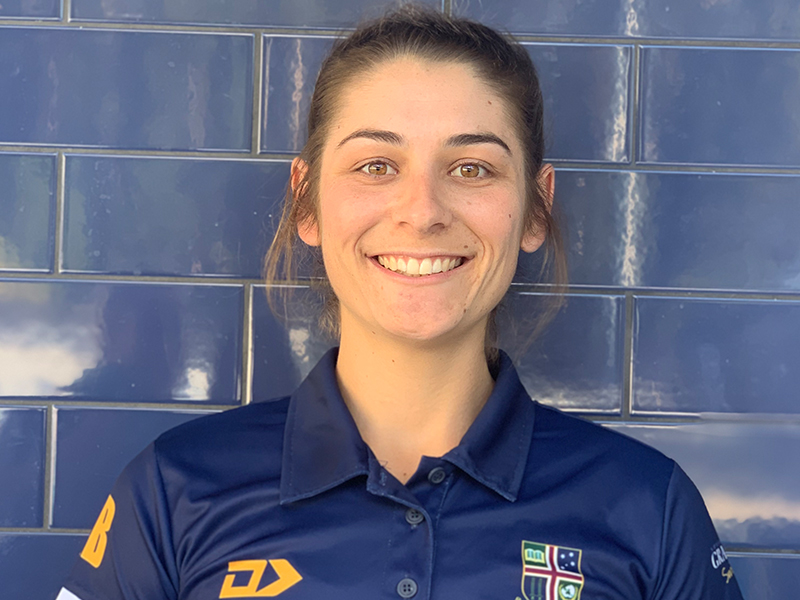